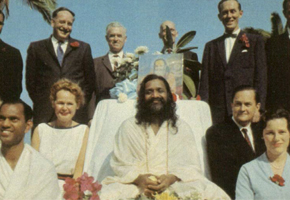 As a scientist of consciousness, Maharishi brought to light a momentous discovery. He learned from his teacher that the mind's natural tendency is to experience its own deepest inner nature - a field of limitless creativity and bliss. Maharishi regarded the unfoldment of this inner potential as the basis of true success and happiness in life.

He was moved to share this discovery with everyone who wished to create a better life for themselves and others.

In 1955 he began to teach the technology of consciousness that he named Transcendental Meditation. In contrast to other meditation practices, this technique is completely effortless: instead of trying to control the mind or deliberately focus attention, the TM® technique uses the natural tendency of the mind to flow toward greater bliss, allowing anyone to automatically access the silent reservoir of energy and intelligence that lies deep within human consciousness.

This timeless technique of "effortless transcending," revived by Maharishi and restored to its original effectiveness, had been long lost to society - even in India.

Maharishi systematised the teaching of the technique into a seven-step course so that teachers of all languages could be trained to teach it and the practice would give consistent, all-positive results for people everywhere - thereby preserving the Transcendental Meditation in its purity for this and future generations.

Maharishi's success as a meditation teacher is unprecedented: Never before in recorded history had a single meditation technique been learned by so many people - over 6 million - during the teacher's lifetime.

He did not fashion himself as a "guru" with followers, but served as a teacher and restorer of Vedic knowledge. He once replied to a journalist who asked how many followers Maharishi had: "I have no followers. Everyone follows their own progress."

What does "Vedic" mean?

The word "vedic" (VAY-dik) means "knowledge." It describes the ancient tradition of knowledge from which the Transcendental Meditation technique is derived.

According to scholars, the Vedic Tradition is the oldest continuous tradition of knowledge on Earth, dating back at least 10,000 years. This tradition includes detailed information on a wide range of topics - from health care to architecture, from agriculture to music. It's the tradition that gave us yoga.

The Vedic Tradition focuses especially on knowledge about consciousness, technologies of self-development, and growth to higher stages of human develop, or enlightenment - described as the state of peak mental performance and optimal health and well-being.

Some people assume that the Vedic wisdom is strictly a cultural tradition, relevant only in India. Others see it as a philosophical tradition, and others yet as a religious tradition.

Maharishi Mahesh Yogi, founder of Transcendental Meditation, worked to restore aspects of Vedic knowledge that had fallen into disuse or had been lost. He understood the Vedic Tradition to contain practical knowledge that is as scientific, and as measurable in its effects, as knowledge from modern physics. In this sense, just as Newton's Laws of Motion are not English or Christian, nor Einstein's Theory of Relativity German or Jewish, TM, revived from the Vedic Tradition, is a scientific discovery based on laws of nature that are true and universal for all people and cultures. 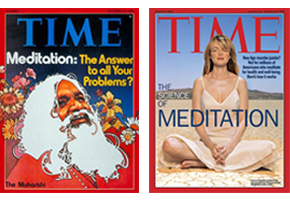 Maharishi collaborated with leading Vedic scholars and experts of India to re-establish the completeness and practical applications of the various branches of Vedic knowledge, such as ayurveda, Vedic architecture and gandharva veda. Through his commentaries on the Bhagavad-Gita and other Vedic texts, Maharishi restored the fundamental truths and practical wisdom of these ancient works of knowledge. He elucidated the scientific nature of texts such as the Ramayana and the Yoga Sutras, relating them to fundamental principles of the natural sciences. He founded hundreds of Teaching Centres and Consciousness-Based Schools, Colleges and Universities around the world. 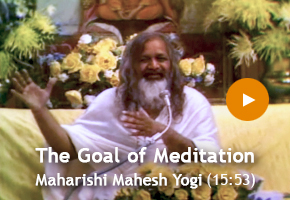 Over the years, as Maharishi travelled the globe lecturing on meditation and training thousands of teachers, he met with many of the greatest minds of his generation, who practised the TM or sought discourse with him during symposia on his theory of consciousness. Maharishi discussed molecular chemistry with Nobel Laureate Melvin Calvin; environmental design with R. Buckminster Fuller; quantum mechanics with Nobel Laureate Dr. Brian Josephson; thermodynamics with Nobel Laureate Dr. Ilya Prigogine; the effect of meditation on stress with renowned researcher Hans Selye; the future of technology with Dr. Harvey Brooks of Harvard's Kennedy School of Government; subatomic physics with E.C.G. Sudarshan of the University of Texas - and on goes the list of leading thinkers who were in frequent attendance at Maharishi's talks.

Maharishi welcomed scientists everywhere to research Transcendental Meditation, bringing meditation and the development of consciousness into the clear light of objectively verifiable knowledge.

As the result of increasing scientific validation TM's holistic benefits - particularly studies showing that a small percentage of the population practising the technique creates a measurable positive effect throughout society - Maharishi proclaimed the dawn of an "Age of Enlightenment," a new golden era for life on Earth.

From Maharishi's inaugural address proclaiming the Dawn of the Age of Enlightenment January 12, 1975:


"Good time for the world is coming.

"Now, a few people in any country will be able to change the destiny of their nation for all good. One percent of the population will be sufficient to design the direction of time for all happiness, progress, and fulfilment everywhere.

"One percent of the people in any country can herald the dawn of a new age for the whole nation by devoting only fifteen minutes of their time twice a day. With such a little demand for such a great offer it is not conceivable that the world will go any longer in the footsteps of suffering. It is in the hands of a few individuals in every country today to change the direction of time and guide the destiny of their nation for all harmony, happiness, and progress.

"It is my joy to invite everyone to come in the light of the knowledge and experience ... and enjoy participating in this global awakening to herald the Age of Enlightenment." 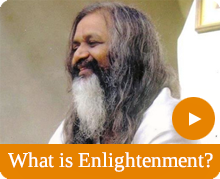 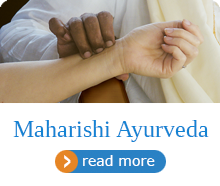 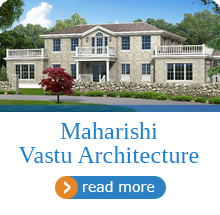 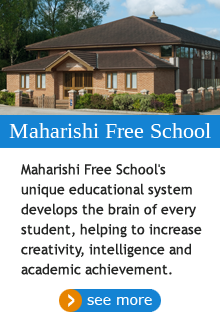 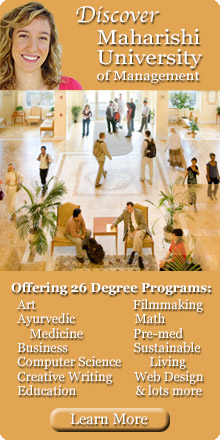